We use cookies to make your experience better. To comply with the new e-Privacy directive, we need to ask for your consent to set the cookies. Learn more.

From its humble beginnings in a tiny one car garage in 1973, Kicker's two man band swifty grew into one of the biggest names in sound system upgrades. Kicker Audio owes its exceptional audio quality to President Steve Irby, who founded the company with an intense love for music and very little initial resource.

The first Kicker Audio product to come out of that small one car garage was the original Kicker mobile stereo enclosure - it was the first full frequency range speaker box for cars and trucks. With its exceptional bass and accurate sound, it would give drivers a gig-like experience - and that's how Kicker has continued into the 21st century.

Levelling up another gear, Kicker Audio has recently added marine audio equipment to its repertoire, and its swiftly making a name for itself as some of the best value for money marine audio equipment around. And to broaden its horizons further Kicker branched into Bluetooth speakers and headphones, meeting the needs of the car, boat, and home audio markets.

The world renowned Solo-baric square subwoofers and excellent sounding speakers and amplifiers are the corner stone of KICKER’s car audio offering. Celsus is one of the leading stockists of KICKER car audio, stocking over 40 Kicker Car Audio speakers, in addition to KICKER subwoofers, processors, and audio accessories. 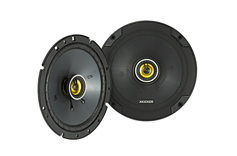 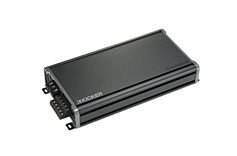 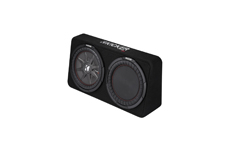 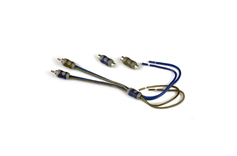 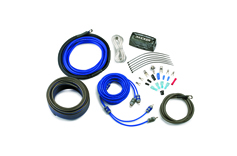 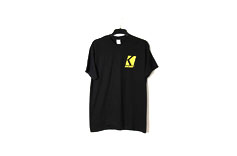